Tonight, for the last night of our trip, we are boondocking at the winery where we spent the first night on our trip. We arrived to some live music and enjoyed a chicken patty dinner before going for a walk around the winery.

Our campground is right on the shores of Lake Ontario and after dinner tonight we got out for a lovely walk to view the sunset.

Today we drove all the way across New York, arriving at our campground on Lake Ontario in late afternoon.

Today we made the long, rainy drive from Bar Harbor, Maine to Austerlitz, New York, just across the border from Massachusetts. We are staying overnight at a cool campground in the hills and enjoyed BINGO at 7:30, as announced by the loudspeaker. 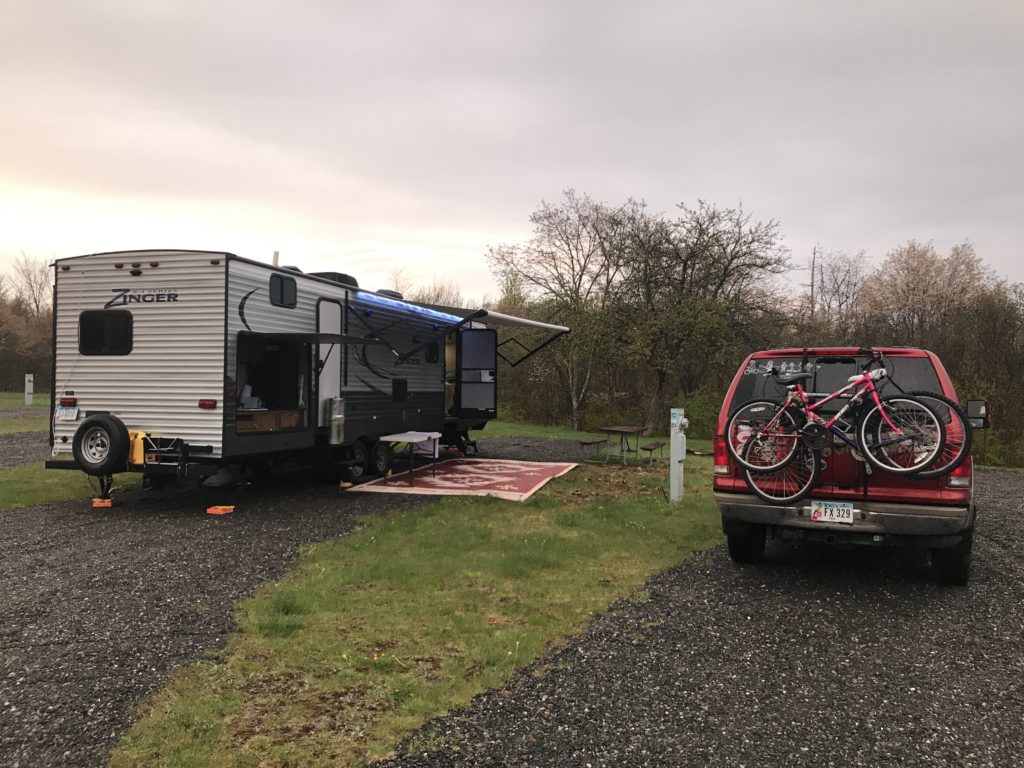 Yesterday we have one of the more interesting moves on our trip. When planning our trip to this area we realized that not many of the RV parks are even open yet, because it is still so early in their season. We found an RV park to stay at just a few minutes outside the park. Last week we realized that our RV park membership group has a park closer to Acadia and on the water. It opened on the 15th, so we decided to do a mid-week move. It was just a 10 minute drive.

Well, when we arrived at our new place we realized that we didn’t have a sewer hook-up. That doesn’t work so well for us. It was nearly empty, so we decided to set up in another spot with sewer and figure it out in the morning, when their office opened. One of the workampers stopped by and said that because of our type of membership we would either have to move to our spot or likely they would want us to pay. We decided to explore other options so I got on the phone with a reservationist who got us a spot at another park.

We went there, but, like the last place, their office was closed. Luckily the reservationist told us what space we had been assigned to. When we arrived, we realized that the space is actually made for Class-A motorhomes that can pull in nose-first, so they can have an ocean view. We were nearly all set up in the wrong site when a seasonal couple came and explained it to us, so we moved, yet again, to be oriented the right way. We ended up pulling in nose-first, with enough room to get our truck out of the site. Now we just have to hope we can get out on Saturday! 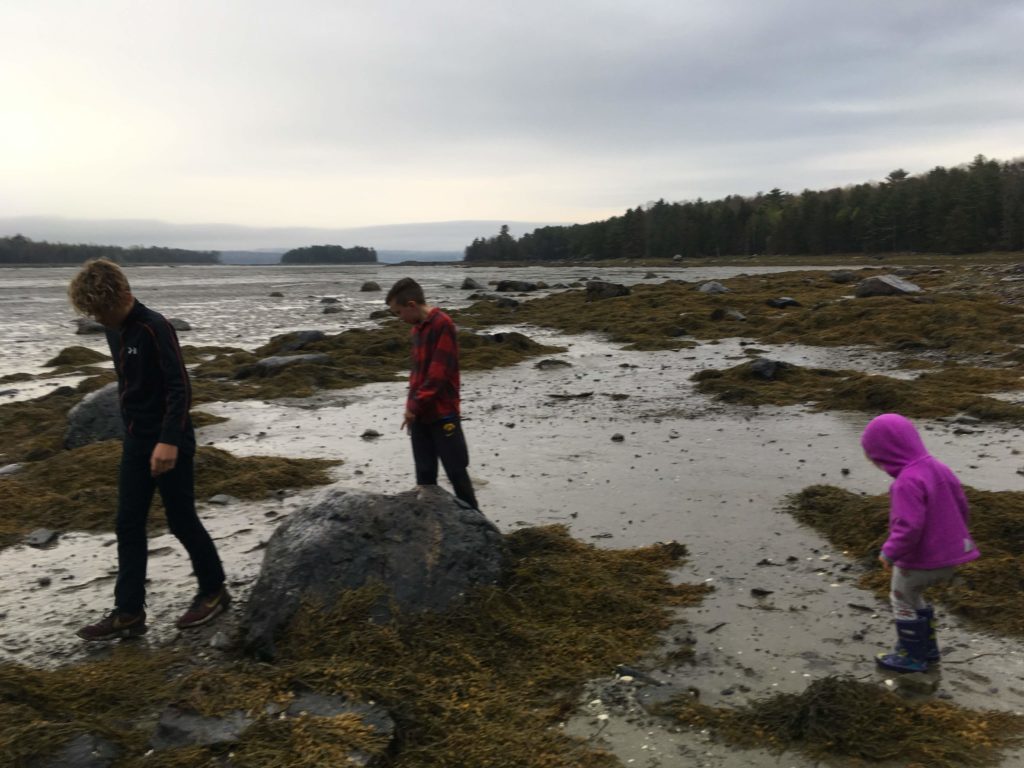 Today we left the friendly confines of North East, Maryland and headed into New York City. Our friends told us about an RV part in Jersey City, just across the Hudson from Manhattan. 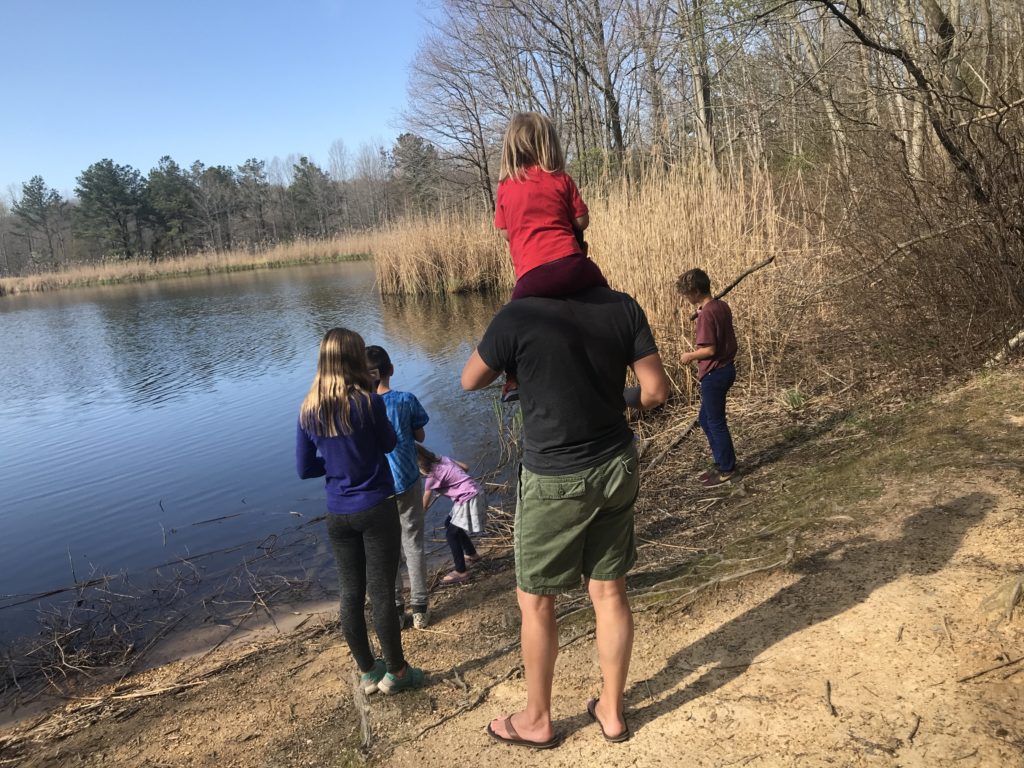 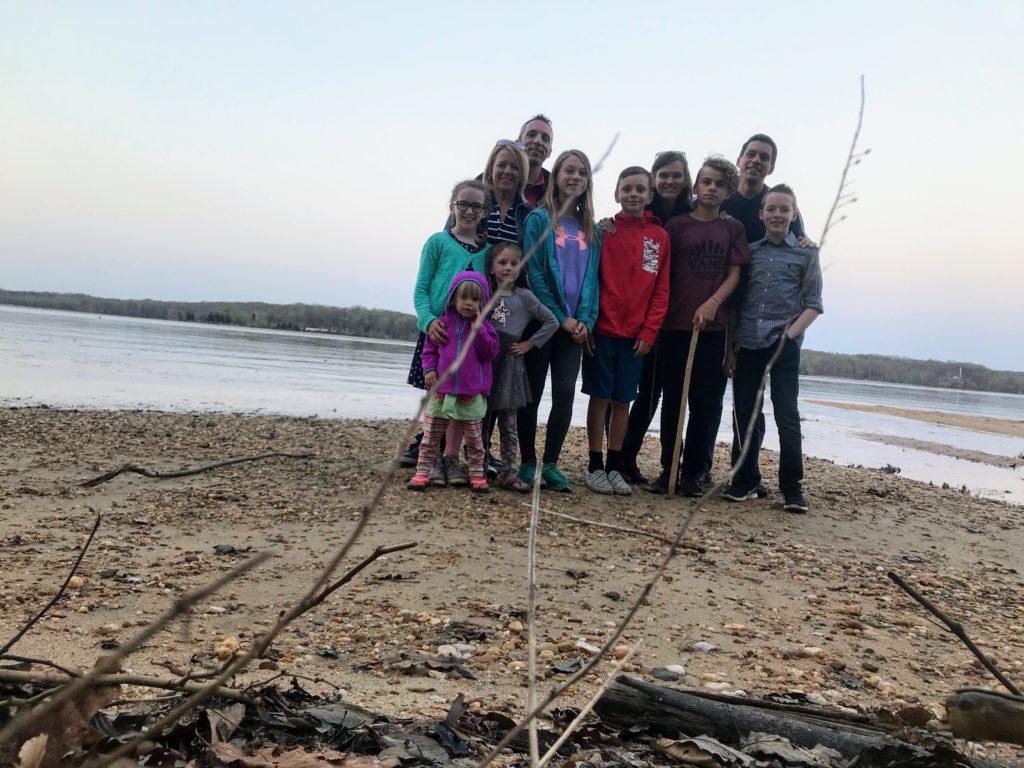 Thanks to a lucky twist of fate, we had a visit yesterday from our old neighbors and family friends, the Thompsons. Andrew and Will are good friends and stay in touch online. They happened to be in DC for the exact same time as us and they came over last night for dinner. 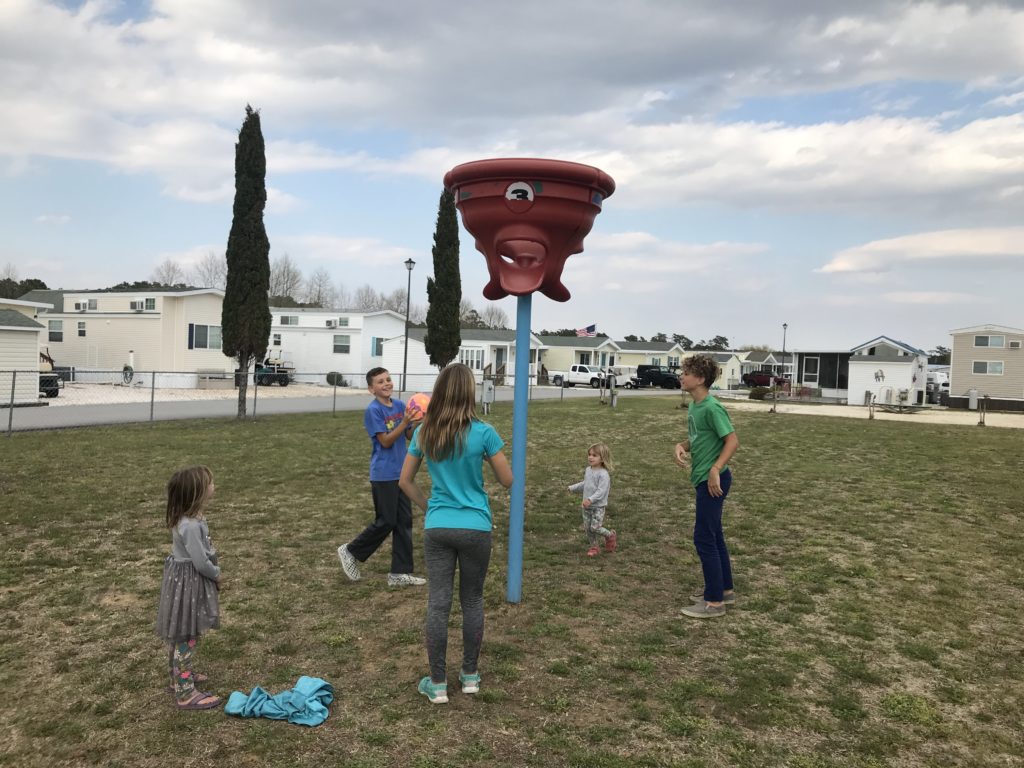